Michael had a nasty fall on the ski hill today and we ended up in the Collingwood Emergency room.

As we were waiting to be seen by the triage nurse, Michael got chatting with a young girl who had also had a bad ski accident. She was sitting in a wheelchair with her ski-booted leg in a cardboard splint and was in a great deal of discomfort. Every few minutes she would call out to her mother in pain and then lament the fact that she was supposed to be playing in a basketball tournament in two weeks. And shortly after that, she would remember that she was supposed to be in her first fashion show and did not want to be in a cast. 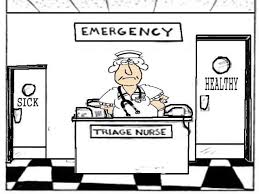 While they were waiting to get into phase one of the Emergency protocol, she and Michael had a wonderful chat about life, the Universe and everything. And because the wait was so long, they had lots of time to get to know each other.

When the girl was eventually whisked off into triage and then into the inner sanctum of the Emergency room, Michael turned to me and said; ‘Mom, I’m really going to miss her. And, I will never know if her leg was broken, if she got to play in her basketball tournament or be in the fashion show.’

As I rubbed Michael’s back and lamented the loss of his ER companion, it occurred to me that there are so many people who drop into our lives that we make a deep connection with, and then never get to see again. And for many of them, we hear the beginning of the story but never get to know the end.

And as I sit here by the cozy fire, my mind is cast back to many of the lives that I have been so privileged to drop in on and connect with. And, even though I never got to keep the connection going or to know the end of the story, the connection is no less delightfully profound. 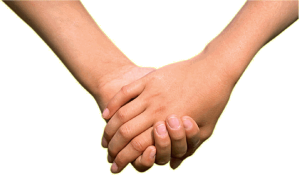